Music for My Soul

A few years ago I headed to a MOPS Convention in Dallas. I was so happy and blessed that our worship leader happened to be Christy Nockels. I also had the pleasure of meeting her. She is such a humble person. Her music is anointed and moving. It really brings you to a place of worship and praise. 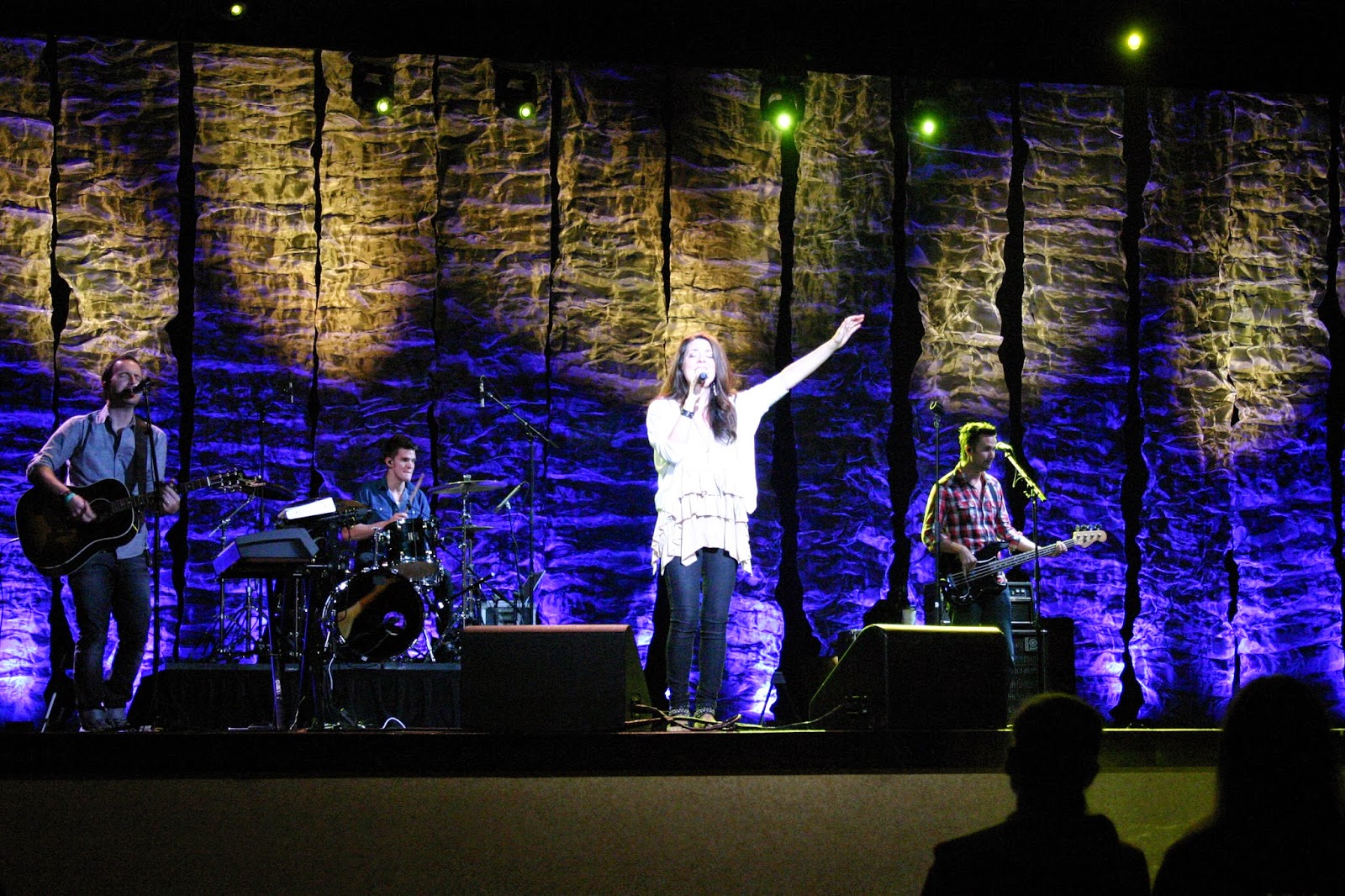 You can imagine how happy I was to get a chance to listen to her newest music! This isn't just feel-good music. This shouts JESUS from the mountain tops! 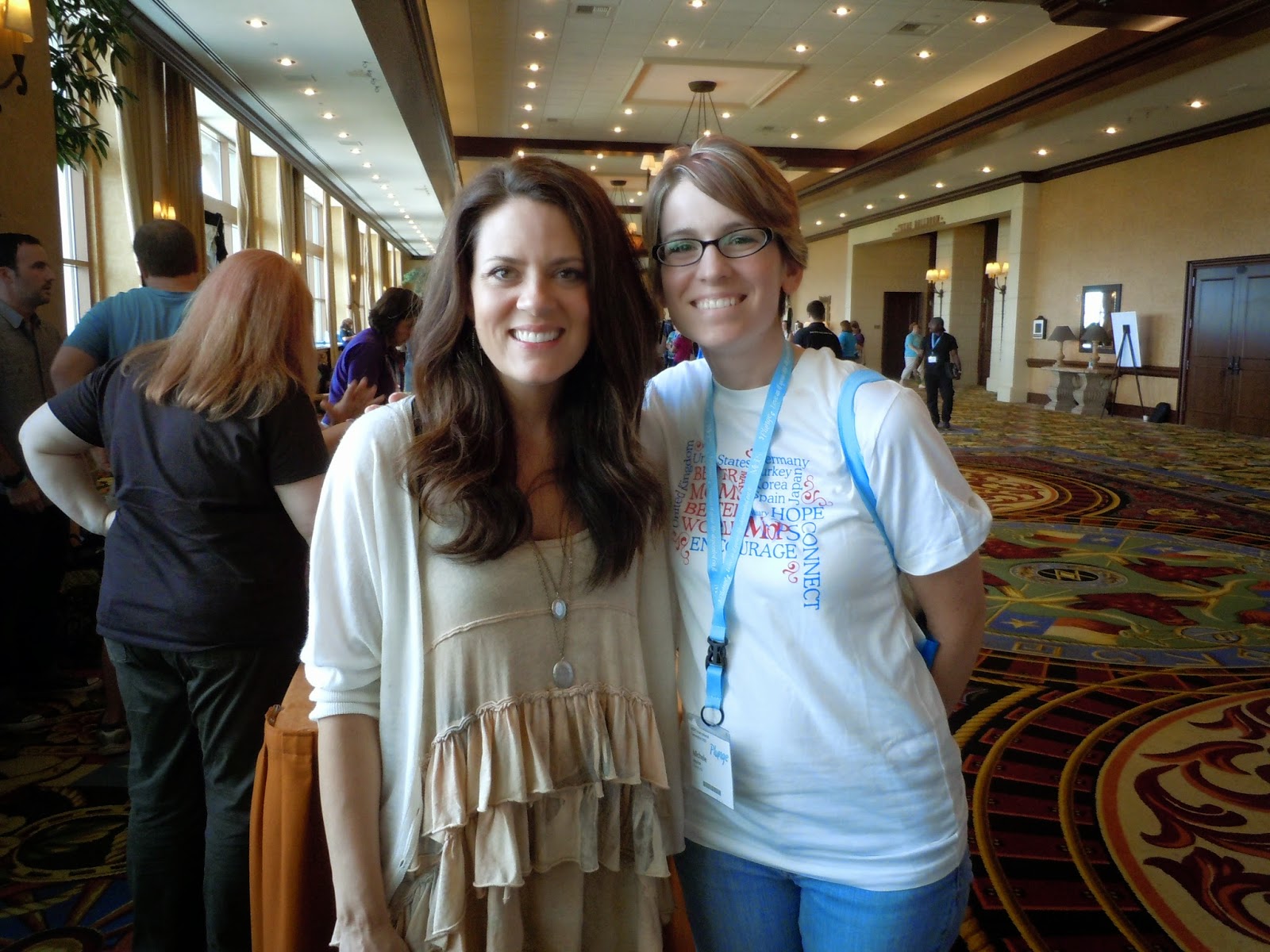 LET IT BE JESUS is my new favorite go to album. I have a favorite song (Everything Is Mine In You) when I wake in the morning before I pray. Later in the day I'm praising Jesus while doing all those loads of laundry and the dishes. Doesn't get better than that! No, it doesn't make me love doing laundry, but it does get me through it with joy and thankfulness.

About Christy:
As a worship leader for many years, she has been an integral part of Passion Conferences from its inception in 1997.  She's seen first-hand music sweep people into the presence of God in a powerful way.  A pastor’s kid, who was born in Fort Worth and raised in Oklahoma, she grew up singing in church. She met her husband, Nathan, in 1993 at the Christian Artists Seminar in Estes Park, Co. They recorded an independent record with fellow worship leader Charlie Hall under the name Sons & Daughters that led to an invitation from Louie Giglio to participate in the first Passion conference in Austin.  Christy’s voice gained a national platform when she and Nathan formed the duo Watermark, recording four acclaimed albums before that musical season ended, paving the way for Christy’s solo career. In 2008, the couple moved to Atlanta to become part of Passion City Church where she serves on the worship team with sixstepsrecords labelmates Chris Tomlin and Kristian Stanfill. The following year, Nockels released her acclaimed solo debut,  Life Light Up  and spent much of the next two years touring with Tomlin and Passion.

You can purchase her new album on iTunes 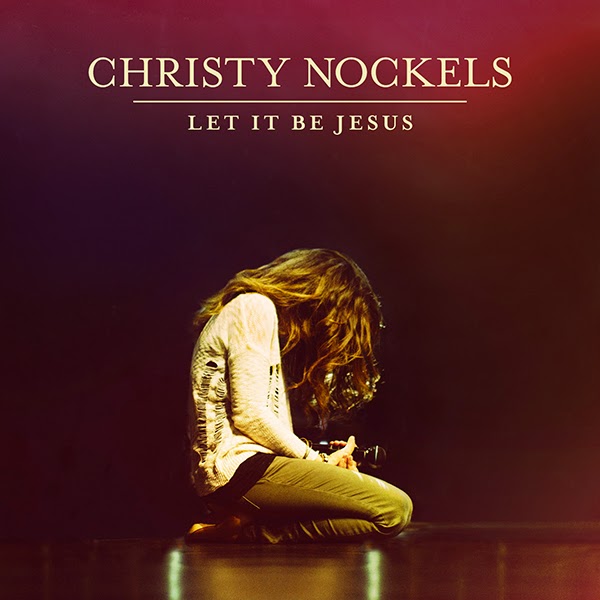 BUT WAIT!!!! You have a chance to WIN your own copy!


Disclosure (in accordance with the FTC’s 16 CFR, Part 255: “Guides Concerning the Use of Endorsements and Testimonials in Advertising”): Many thanks to Propeller Consulting, LLC for providing this prize for the giveaway. Choice of winners and opinions are 100% my own and NOT influenced by monetary compensation. I did receive a sample of the product in exchange for this review and post. Only one entrant per mailing address, per giveaway.  If you have won a prize from our sponsor Propeller / FlyBy Promotions in the last 30 days, you are not eligible to win.  Or if you have won the same prize on another blog, you are not eligible to win it again. Winner is subject to eligibility verification.


a Rafflecopter giveaway
Posted by My Life N Kids at 12:17 PM